Being Organic, a simply magical and passionate journey of 26 years and continuing 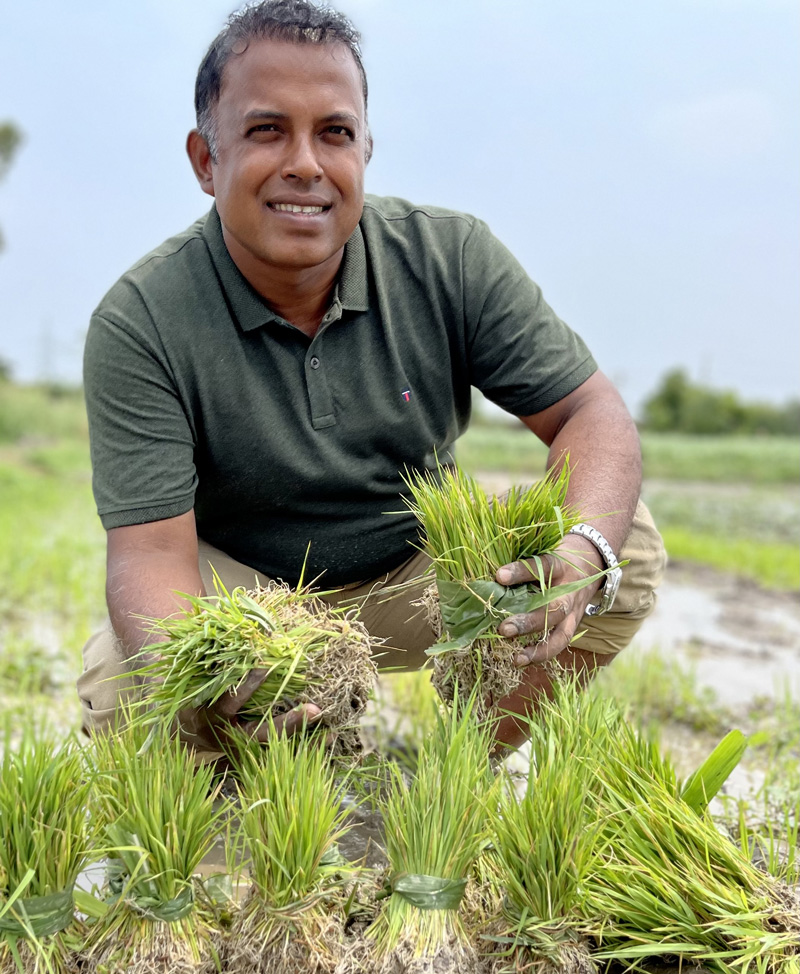 I studied modern agriculture in the university for years and could never convince myself to fully follow the same. I had to relearn agriculture by practicing organic farming over the last 23 years directly working with over 100000 small and marginal farming families across Indian subcontinent growing hundreds of crops with knowledge inherited from their ancestors.

2 decades back in Indian subcontinent, thinking of organic agriculture seemed to be a Weird idea. A nation bubbling with over 1 billion population and still high birth rate in the world’s largest democratic country; self sufficiency in food grains to feed billion mouths on daily basis were the National priorities. While India remained to be successful in meeting targets; but the fast growth resulted in many chemical abuses and proved to be harmful for the soil, ecology and environment; various toxic cocktails and carcinogenic chemicals gradually started coming into the food chain.

A passion got inbuilt in the early days while doing research work in organic matter and solid waste decomposition and isolating various microbial strains which can replenish soil nutrients and keep it healthy. A self commitment to save the Mother Earth was made in the early days in 1995-1996 while pursuing my Post Graduation in University of Agricultural Sciences (UAS) Bangalore.

The dynamism, determination, innovation and leadership in organic agriculture, I could play a pivotal role to the trajectory growth in this sustainable agri-business industry making India as one of major destinations for sourcing organic raw materials by world of customers and domestic markets.

PraTithi Organic Foods Pvt Ltd is created in 2018 , keeping the same passion, dynamism, long & practical experience accumulated over the last 23 years to make organic a success to support the farmers around the world and bring their authentic quality organic products to health loving global consumers by following fair, ethical and sustainable path in the entire supply chain from Farm to Consumers.

Further, it was exemplary of Tapan Ray to devote his vision for the social and economic development of the many thousands of underprivileged villagers in remote areas in various states in India like Madhya Pradesh, Uttar Pradesh and Uttarakhand which has been recognised with the highly prestigious award of FICCI (Federation of Indian Chambers of Commerce and Industry) for the Coporate Social Responsibility (CSR).

Mr. Ray has been elected in the General Assembly representing the Fairtrade members from all over the world and won the position of board member in Fairtrade International, Bonn in Germany to serve Fairtrade from 2015 till 2018. Fairtrade is the highest ethical label and one of the most recognised and respected labels for the customers.

Mr. Ray has also been elected in the General Assembly in Colombo, Srilanka representing Fairtrade members from Asia and Pacific region to win the position of board member in NAPP (Network of Asia and Pacific Producers) from 2014 till 2017.